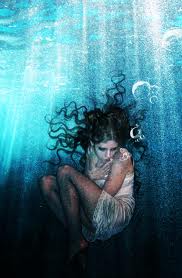 This is a guest post from my client Claire. You can read her previous blog here

So after mine was his healing tantric massage. Dave pulled up outside as I was leaving Michelle’s, he was a few minutes early so I hopped in the car with him for a chat. I wanted to make sure he was feeling ok. Maybe I wanted to put myself to the front of his mind for a few moments, make myself feel ok.

So I drove off as he walked up to the front door and pushed the bell..

Where was my head at?

At that moment, it was fully present and no shit was floating around. I genuinely wanted him to have a wonderful, loving, sensual experience. To relax and enjoy whatever happens.

But another, insistent part of me, really wanted it to be happening with me.

I drove home and walked the dog in gale force winds along the seafront, then came back and wrote about my tantric experience.

And.. I clock watched. Will he be finished yet? He’s not texted. Is he ok? I messaged that question to him and he was surprised to get it. He said he was mooching around Sainsbury’s in a haze and he sounded happy.

This plunged me straight back into my pattern of thinking shit.

I was going round to see him later and I wasn’t sure if I’d be able to ask him how it’d been and not fall to pieces. I didn’t want that to happen, I wanted him to continue to bask in whatever glow he was feeling for as long as possible.

I texted Michelle: “Please tell me I’m going to be ok listening to his experience”. Ridiculous, I know.

She sent me back a very lengthy text, talking me down from the edge again, so, feeling better, I drove over to see him.

He was in a great mood, which made me feel uneasy – I knowwww, I make no sense. I had zero appetite so watched him eat while we chatted.

On the edge of my seat

Questions were hovering on my lips but I was too afraid to ask them.

I wanted to know if he’d been aroused, had he gotten hard, did he ejaculate? What had she done to make that happen? But then again, I didn’t want to know. It’s none of my business really and if we’re both going back for more individual sessions, it’s bound to happen at some point, if not already. It’s natural. Having a tantric massage is not sexual but it is hopefully energetically healing, sensual and it is meant to be pleasurable!

So I just kept quiet and listened to what he wanted to share, and spoke a bit about what happened in mine and then conversation moved on before we settled down to watch an episode of Orange Is The New Black.

We cuddled. I could still feel the oil on his skin and had to stop thinking to myself – he’ll be going to bed with Michelle’s touch still on him, the scent maybe evoking memories, will it turn him on again?

Jealous much? Jeez, the fucking thoughts that were going through my head. He was his usual lovely self, more relaxed than he’s been in quite a while and I was trying to put a break on the runaway train that was threatening to derail in my mind and instead just focus on how great it was that he’d had a positive experience.

I feel sad. I want to be the one making him feel so good.

I can feel myself putting barriers up. I’m torn between encouraging something that is clearly great for him, and wanting to push forward my own pathetic insecurities. Maybe it’s a good thing I’m unable to voice them. I want him to do what’s best for him and not be influenced by me.

Some of the emotion is obviously connected with how I’ve felt on previous occasions in other relationships. But how do I get past this obstacle in my head? I need to decide what’s best for me. With any luck I’ll be able to sleep on it.

This is not how I imagined my exploration of Tantra to be..

I just want to scream. 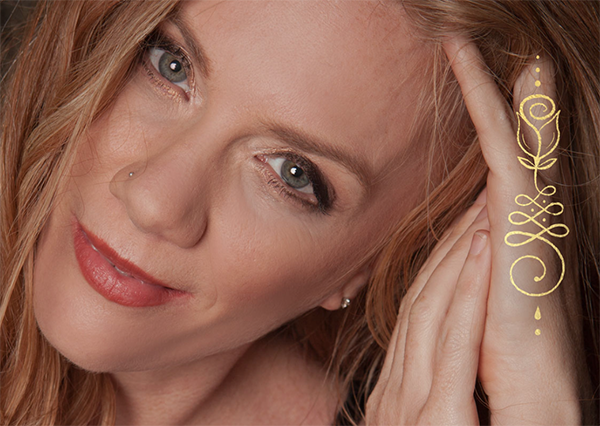 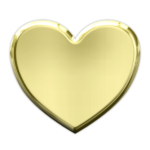